Within the Australian market, Ford was making an adjustment in their range by retiring the Ford Kuga and replacing it with the Ford Escape. Given the struggles of its predecessor, they required something that would stand out in the crowded SUV market.

The strategy team highlighted the car should be targeted to parents and create a positive feeling, referencing Australian summer which would be the season at its launch.

Parent-child play is priceless but is increasingly becoming a rare commodity.

Let’s encourage families to ‘Come Out and Play’. 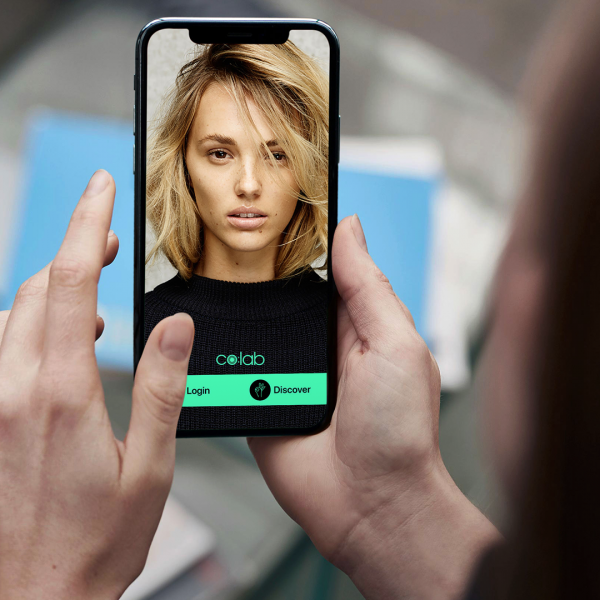 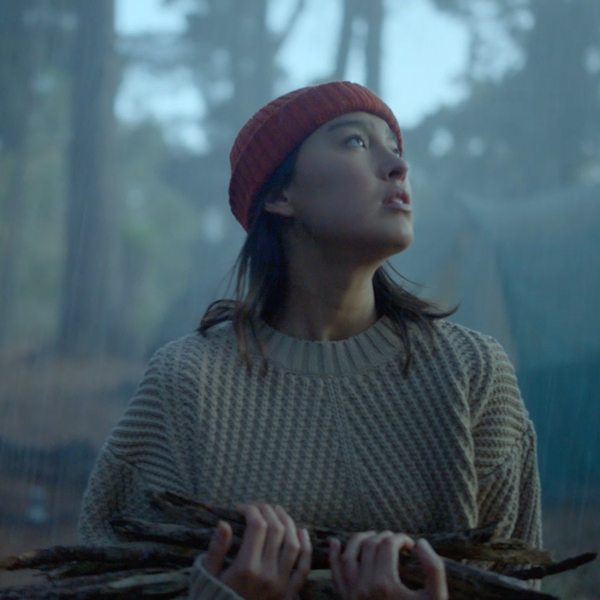 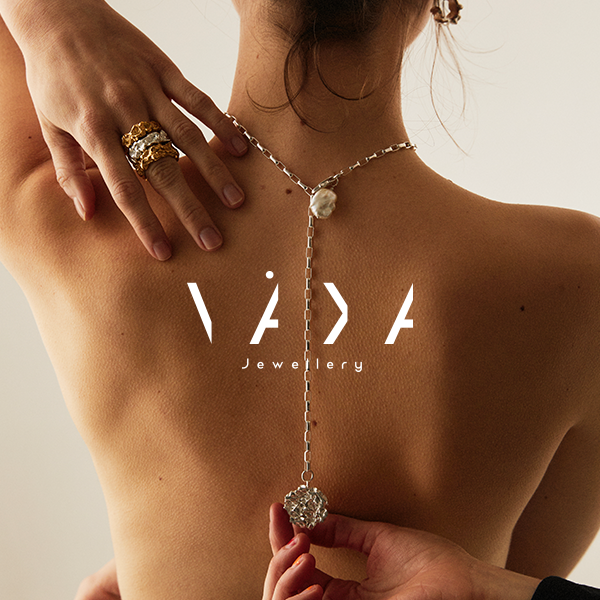 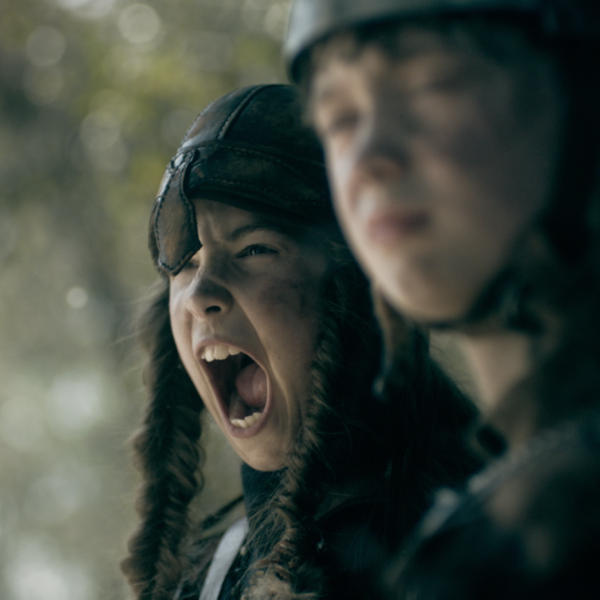 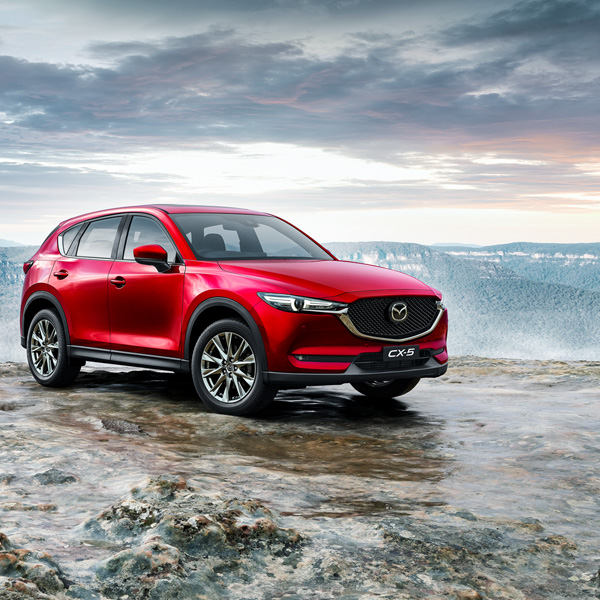 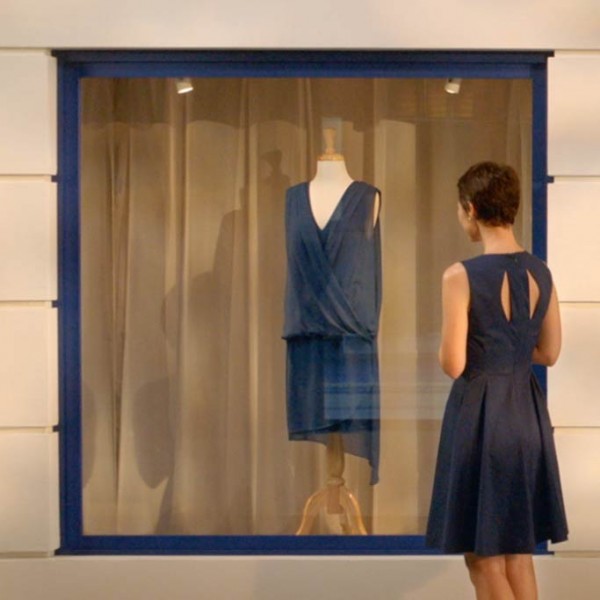 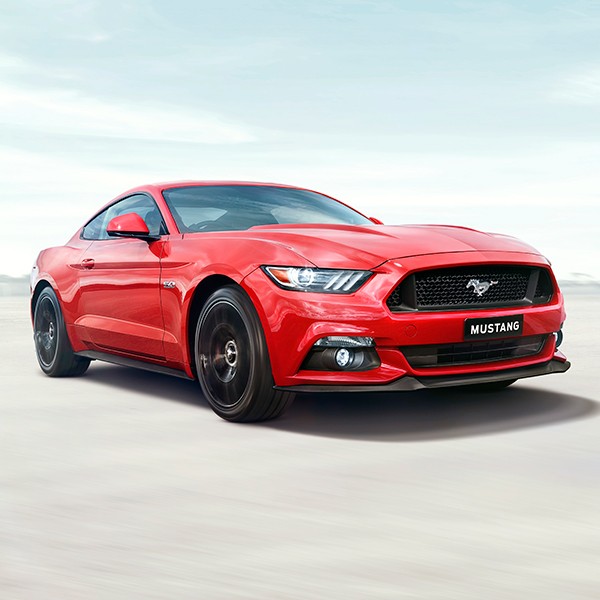 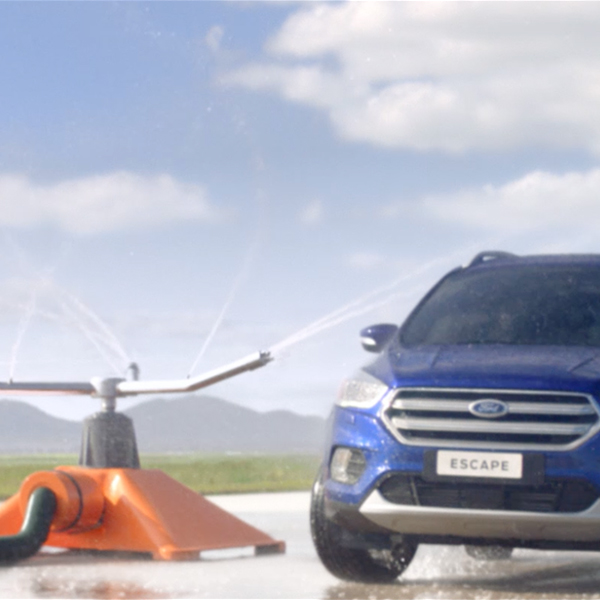 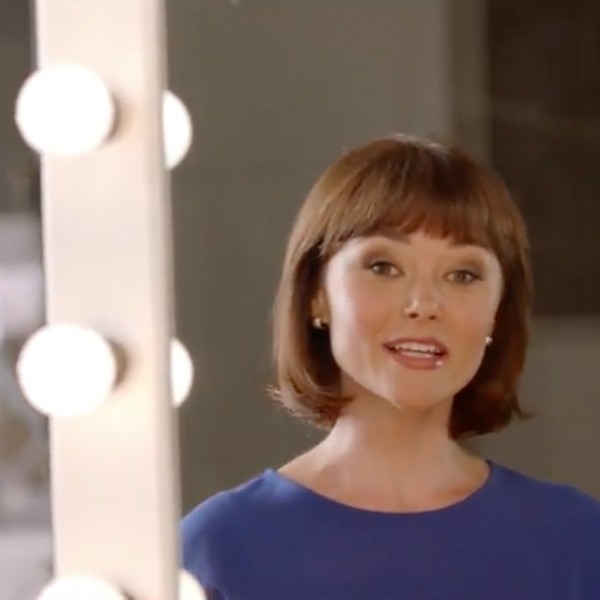